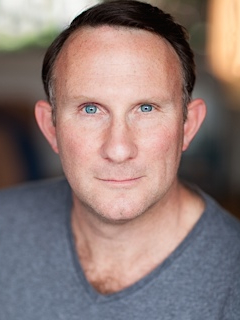 His theatre work has involved numerous West End appearances including Ted Punch in Ducktastic! directed by Kenneth Branagh at the Albery; Friar Francis alongside David Tennant in Much Ado About Nothing at Wyndhams and Bernard Woolley in Yes Prime Minister at the Trafalgar Studios.

Clive is currently a full-time member of the BBC’s Radio Repertory Company and has voiced numerous factual programmes for Radio 4 and the World Service. He has also written an adaptation of Billy Budd with the composer Paul Knight and created and directed five traditional pantomimes for the Bristol Old Vic Theatre School. He is soon to reprise his role of Horace in the touring production of the award-winning Top Hat.

Clive lives in Flamstead and with two youngsters of his own is well-rehearsed in reading children’s stories.