ALAN FRASER
The Hitler Trophy – Golf and the Olympic Games 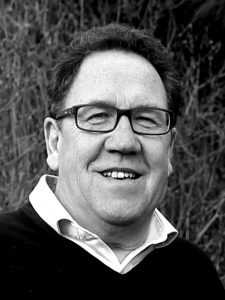 Alan Fraser has been one of the country’s finest sports writers for many years, gracing the pages of The Independent and the Daily Mail newspapers among others with his knowledge and wit.

Golf has been a particular passion and speciality throughout his career. Alan has covered all four golf majors, including every Open Championship between 1978 and 2014.

He also attended and reported on the last six summer Olympic Games at Barcelona, Atlanta, Sydney, Athens, Beijing and London.