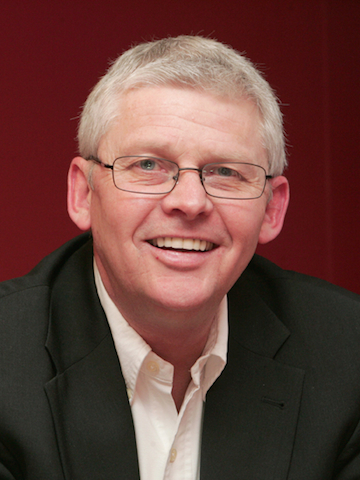 Ian Ridley is the author of 10 football books, including the number one best-selling Addicted with former Arsenal and England captain Tony Adams, which was nominated for the William Hill Sports book of the Year, and Tales from the Boot Camps with Steve Claridge. His most recent book Added Time, the biography of former Premier League referee Mark Halsey, has been short-listed in this year’s British Sports Books Awards.

Over a 35-year career he has written on the game for The Guardian, The Daily Telegraph, The Independent on Sunday, The Observer and The Mail on Sunday, for whom he was Chief Football Writer, and is a regular pundit on both TV and radio. He was named Sports Journalist of the Year in the 2007 British Press Awards and has been nominated on two other occasions. He now has his own publishing company Floodlit Dreams.

Ian has lived in Flamstead for the past 10 years.