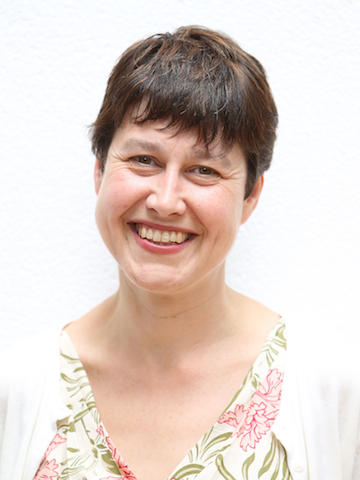 Vikki Orvice has been a journalist for 30 years, the last 24 spent on national newspapers including The Observer and The Daily Mail.

In 1995 she joined The Sun as a staff football writer, the first female appointment of its kind by a tabloid in this country.

Her work – which since 2000 has included a role as the paper’s Athletics Correspondent – has taken her from the Football Conference to European Championships and World Cups as well as four Olympics, six World Athletics Championships, four Commonwealth Games and more than a dozen Wimbledon tennis championships.

She has appeared on numerous TV and radio shows, is a board member of Women in Football (WiF) and was recently short-listed for Specialist of the Year for her athletics coverage at the 2015 Sports Journalism Awards.

A long-suffering Sheffield United fan she blames Bramall Lane legend Tony Currie for being responsible for a life spent watching sport – and getting paid for it.

Vikki has lived in Flamstead for the last 10 years.