CLIVE HAYWARD
Start the Day with a Story
With Great Pleasure 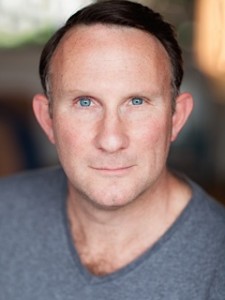 His theatre work has involved numerous West End and National Theatre appearances including Horace Hardwick in Top Hat; Ted Punch in Ducktastic, directed by Kenneth Branagh; Friar Francis in Much Ado About Nothing, alongside David Tennant; Bernard Woolley in Yes Prime Minister; Aeschylus in Frogs and Earl Haig in Oh What A Lovely War.

In 2014 he was a full-time member of the BBC’s Radio Repertory Company for which he recorded over 30 radio plays. He has voiced numerous factual programmes for Radio 4 and the World Service.

Clive has written an adaptation of Billy Budd with the composer, Paul Knight, and he has written and directed five traditional pantomimes for the Bristol Old Vic Theatre School.

Clive lives in Flamstead, and with two youngsters of his own he is well-rehearsed in reading children’s stories.