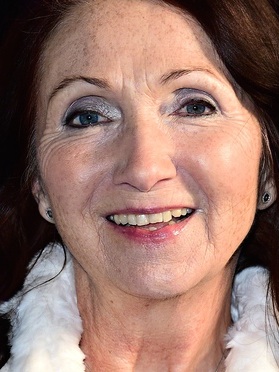 Writer and lecturer Jane Hawking grew up in St. Albans and was awarded a doctorate in Romance languages at Westfield College in London. She was married to the renowned scientist Stephen Hawking for more than 25 years.

Her memoir of their marriage and life together, Travelling to Infinity was adapted for this year’s Oscar-winning film, The Theory of Everything starring Eddie Redmayne as Stephen Hawking and Felicity Jones as Jane.

A chronicle of their extraordinary relationship it relates how, as Stephen’s academic fame soared, his body collapsed under the assaults of motor-neuron disease.

Jane’s candid account of trying to balance his 24-hour care with the needs of their growing family and personal conflicts only for the marriage to end in a high-profile meltdown is presented with unflinching honesty.

Jane has three children and lives in Cambridge with her second husband musician Jonathan Jones.